When we think of stars going supernova we might imagine one of the most incredible explosions in the universe. Nothing surprising here. However, when we think about how fast the explosion happens, well there’s a whole different story altogether.

Let’s take a sidebar and talk about this specific stellar death scenario. It’s one that is really like no other!

What is a Wolf-Rayet Star?

A Wolf-Rayet Star has a few requirements. It is a star at least 20 times massive than our Sun, that starts its final farewell or beings to die a lot earlier than typical stars. They really embody the phrase “live fast and die hard.”

What makes Wolf-Rayet stars fascinating is how quickly and furiously these stars go out. These magnificent stars are fusing through elements so fast that their solar winds are traveling at a blazing 3.6 million KM to 9 million KM per hour (2.2 million to 5.4 million miles per hour)! They eventually supernova in spectacular fashion or end up creating a black hole. 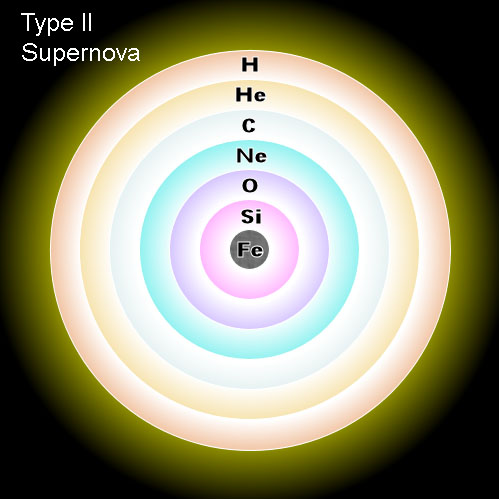 If you want to jump a little further into the details of Wolf-Rayet stars then check out this fantastic Universe Today explanation here. 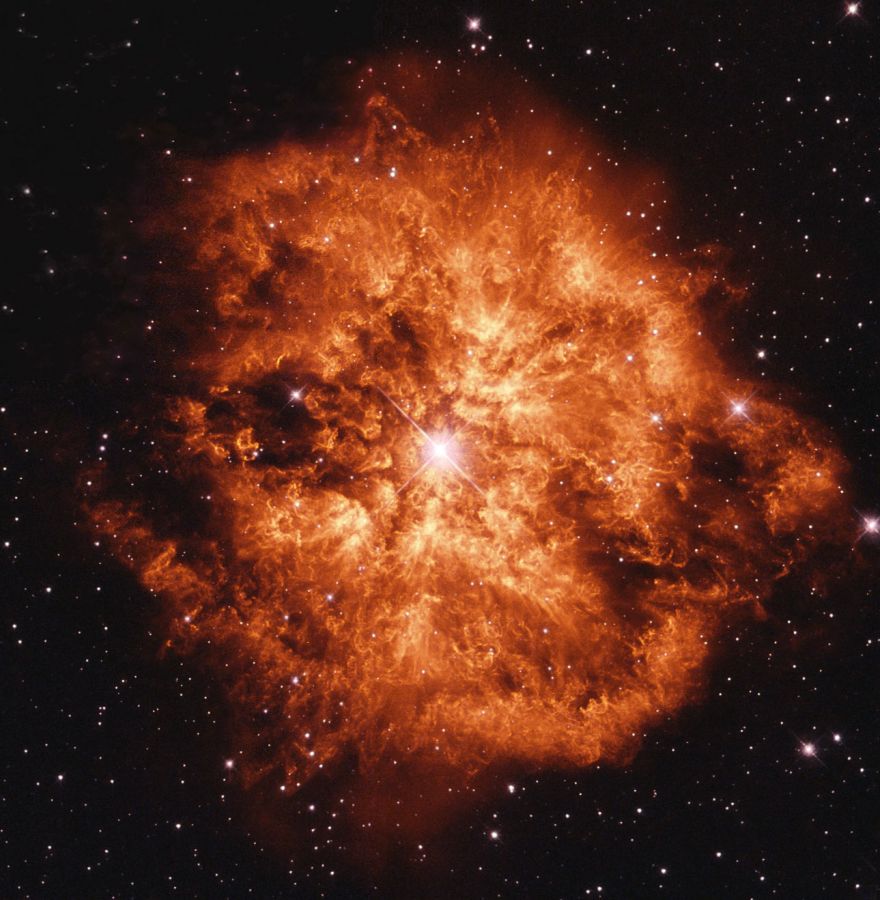 Wolf-Rayet Star 124 is located 15,000 light years from Earth in the constellation Sagitta. These beautiful and deadly glowing gas globs are 30 times larger than Earth. The star and surrounding gas itself is six light years across (that’s 60 trillion kilometers!). However, one of my favorite thought-provoking facts is that this star has been slowly exploding for 20,000 years. Take a moment and picture how immense that explosion is, then think about how this explosion is happening slowly and is still going on. That is just mind boggling to see anything still living in their final breath for that long. It’s a huge topic of discussion with researchers and it’s another humbling awakening of how we have much to learn about stellar deaths.